*Click anywhere on the map to view this interactive story. 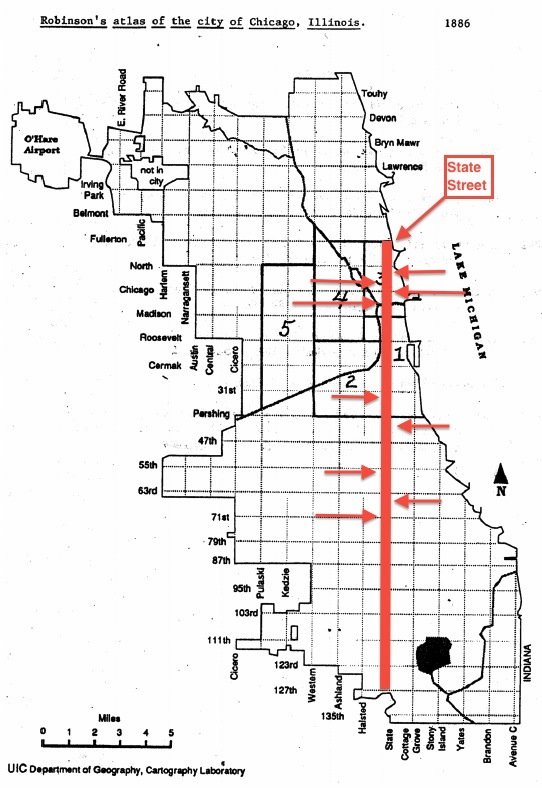